This prewar gem is one of the few remaining apartments in the city with an elevator operator. It once belonged to Jayne and her husband, Todd. Abundant light and good bones provided Jayne with the chance to experiment with art, color, and furniture. Being passionate about Italian mid-century design before it became so valuable, she hunted down and found an important Gio Ponti wing chair on Ebay and a rare Franco Albini desk and chair at an obscure auction. Photos of the space appeared in House & Garden and Interior Design magazines, its influential style became widely recognized. 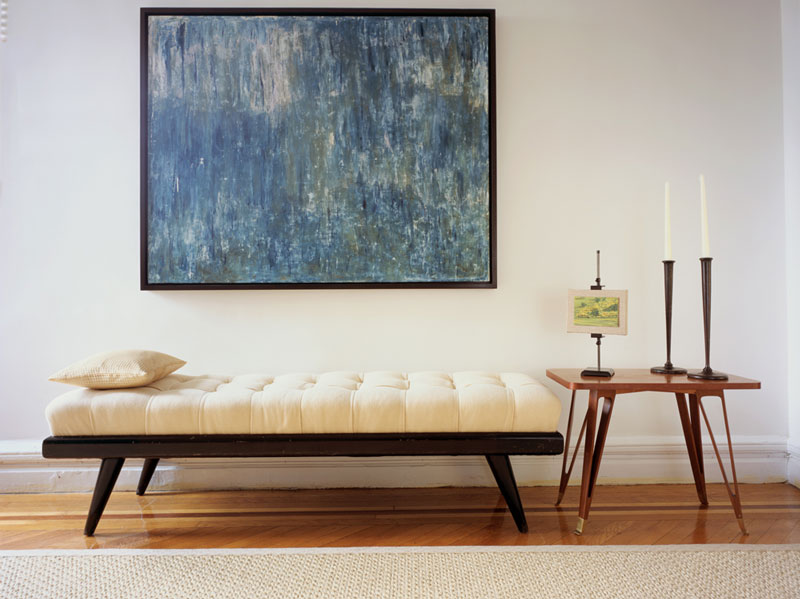 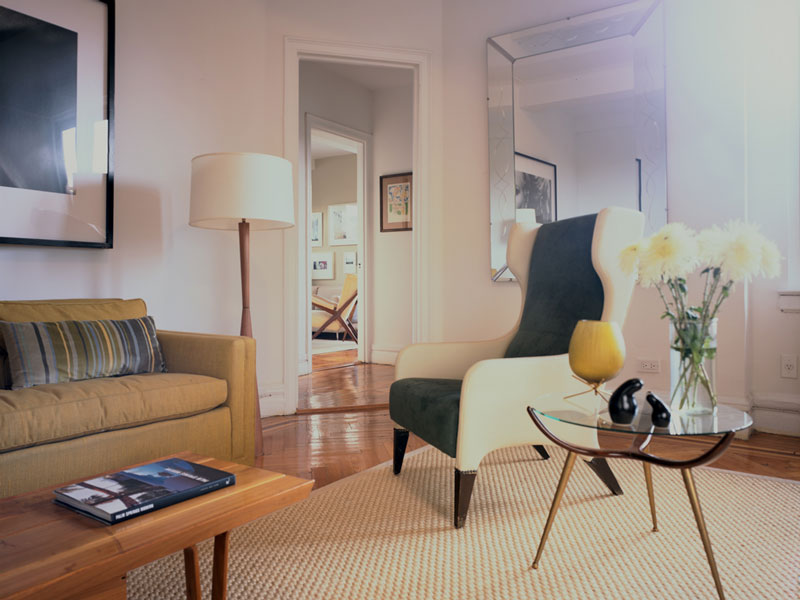 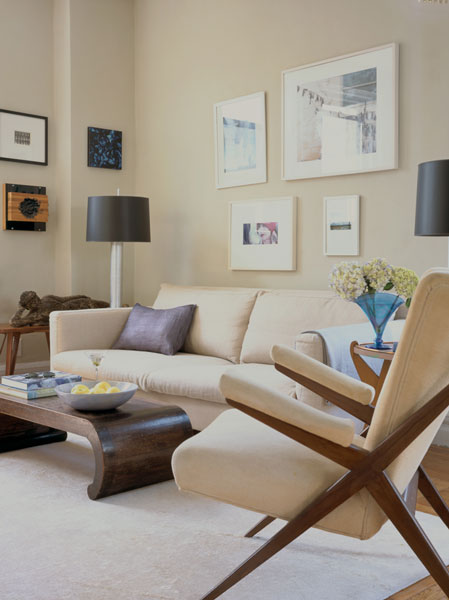 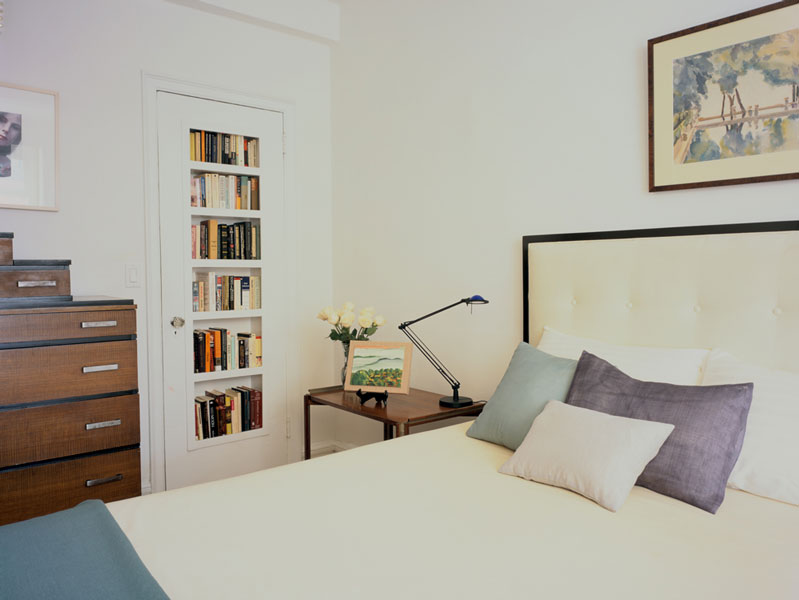 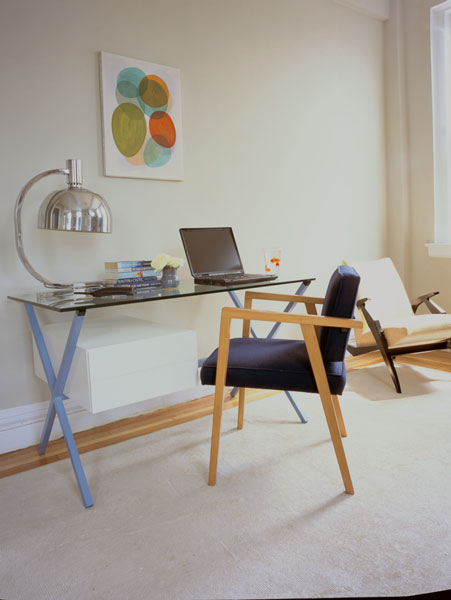 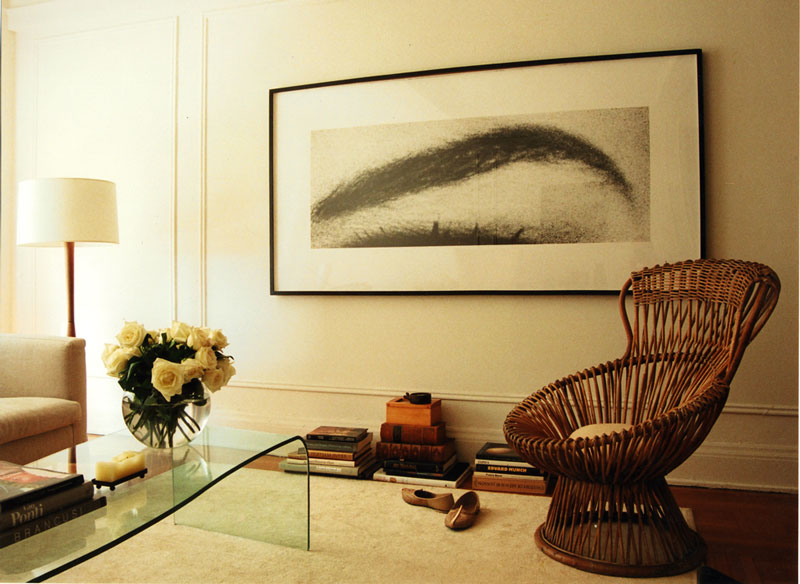